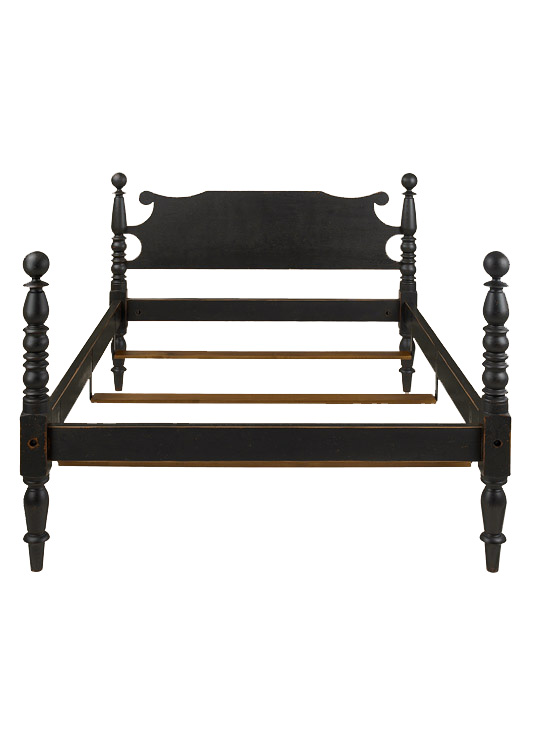 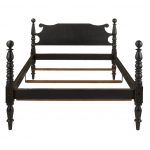 Cannon balls. You’ve seen them. You may even have some in your own home! Not necessarily the iron ones, but maybe spherical wooden ones, sitting atop bedposts and newel posts. The cannon ball as a design element became popular in America in the late 18th century.

FUN HISTORY FACTS: The cannon, and its shot, were the most significant of armaments used during the American Revolutionary War. Colonists came to believe the cannon ball symbolized victory and freedom from the tyranny imposed by Great Britain.